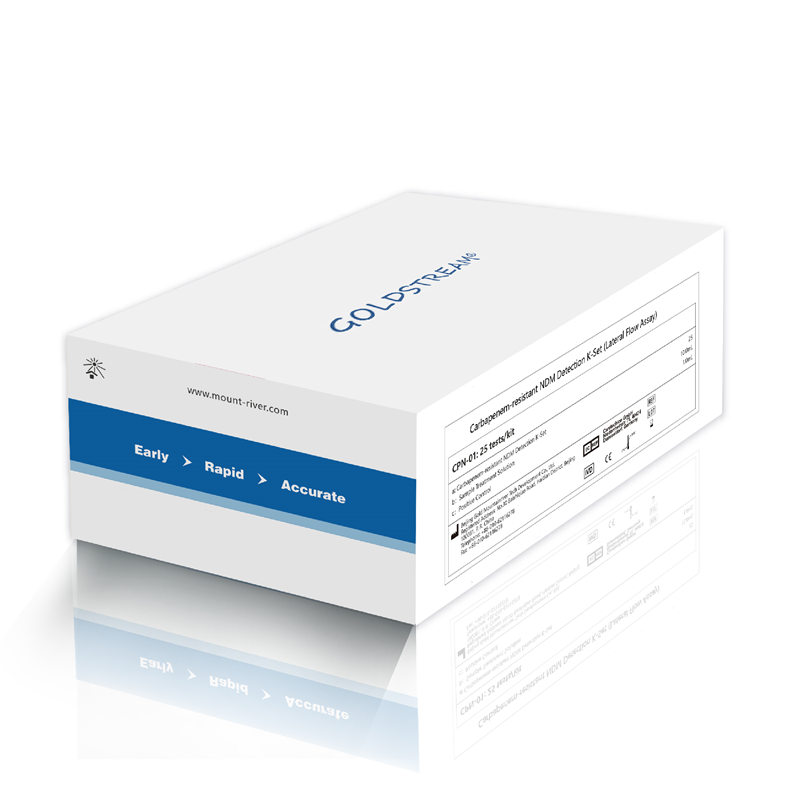 The Carbapenem-resistant NDM Detection K-Set (Lateral Flow Assay) is an immunochromatographic test system intended for the qualitative detection of NDM-type carbapenemase in bacterial colonies. The assay is a prescription-use laboratory assay which can aid in the diagnosis of NDM-type carbapenem resistant strains.

The importance of CRE test

Carbapenem-resistant Enterobacteriaceae (CRE) are a type of bacteria. They can cause serious infections that can be hard to treat. CRE got their name from the fact that they are resistant to carbapenems. Carbapenems are an advanced class of antibiotics. They were created in the 1980s to help treat bacteria that could not be treated with other antibiotics. Antibiotics are used to kill certain types of bacteria. There are many kinds of these medicines. Over time, some bacteria may no longer be killed by them. This is known as antibiotic resistance. The quick spread of CRE is caused by drug abuse and improper handling of CRE patients. If the situation is not paid attention to, it will seriously affect the human healthcare, making the clinical treatment and disease control more and more difficult.

The usual method to prevent spread of CRE are:

……
It is clear to see the importance of CRE early test in all the above methods. A rapid and accurate diagnostic assay is of great importance for the early typing of CRE strains, the guidance of medication, and the improvement of human’s medical and health standards.

Carbapenemase refers to a type of β-lactamase that can at least significantly hydrolyze imipenem or meropenem, including A, B, D three types of enzymes classified by Ambler molecular structure. Among them, Class B are metallo-β-lactamases (MBLs), including IMP, VIM and NDM, etc, referred to as metalloenzyme, which were mainly found in Pseudomonas aeruginosa, Acinetobacteria and Enterobacteriaceae bacteria. Since it was first reported in India in 2008, NDM (New Delhi metallo-beta-lactamase) has spread worldwide at an alarming rate. So far, NDM has appeared in dozens of countries in Europe, the United States, Canada and Mexico in North America, and Asian countries such as China, Japan, South Korea and Singapore. In countries like India and Pakistan, NDM has caused an epidemic, with a detection rate of 38.5%. To deveop rapid carbapenemase diagnostic products is of great significance for the early typing of drug-resistant strains, the guidance of medication, and the improvement of human’s medical and health standards. 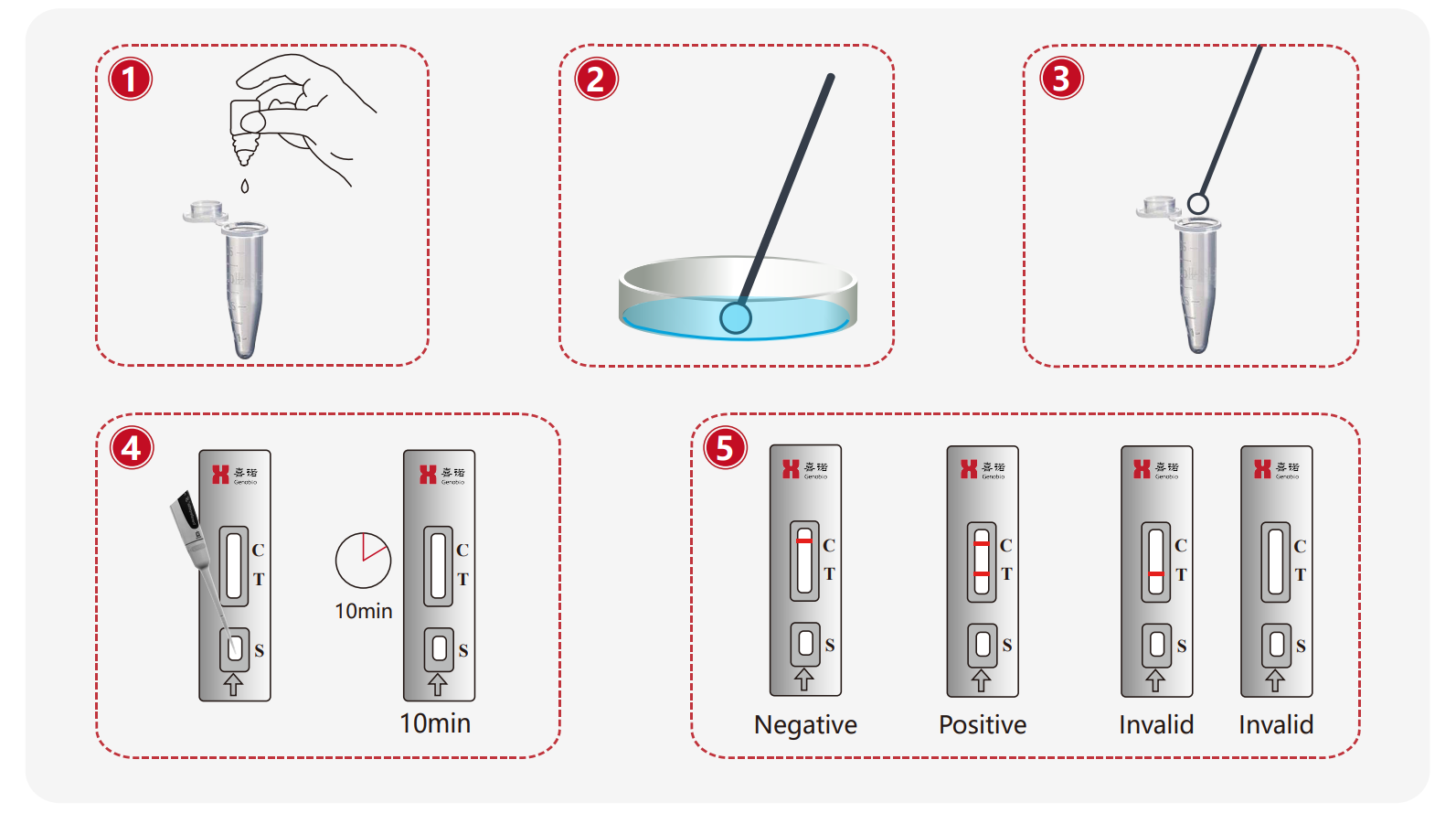