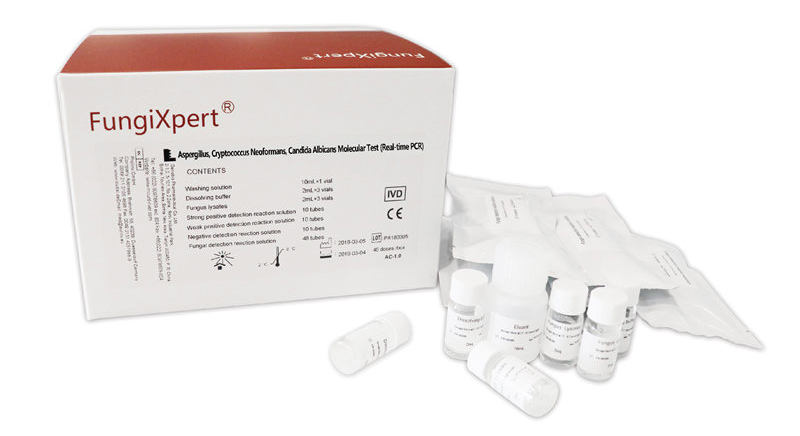 Fungi are a versatile group of microorganisms which can be freely present in the environment, be a part of the normal flora of human and animals and have the ability to cause mild superficial infections to severe life-threatening invasive infections. Invasive fungal infections (IFI’s) are those infections where fungi have invaded in to the deep tissues and have established themselves resulting in prolonged illness. IFI’s usually are seen in debilitated and immunosuppressed individuals. There are many reports of IFI’s even in immunocompetent individuals thus making IFI’s a potential threat in the present century.

Every year, Candida, Aspergillus and Cryptococcus infect millions of individuals worldwide. Most are immunocompromised or critically ill. Candida is the most common fungal pathogen of the critically ill and of recipients of transplanted abdominal organs. Invasive aspergillosis remains the dominant invasive fungal disease (IFD) of haemato-oncological patients and solid-organ transplant recipients and is increasingly found in individuals with exacerbated chronic obstructive pulmonary disease on corticosteroids. Cryptococcosis remains a common and highly lethal disease of HIV positive individuals.